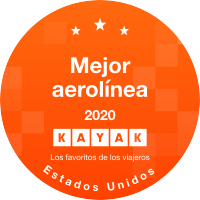 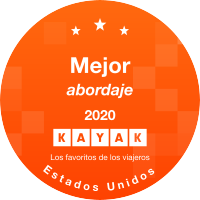 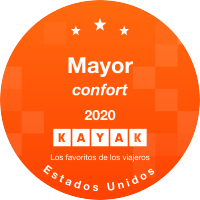 "Crew was nice and interactive." 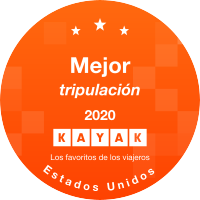 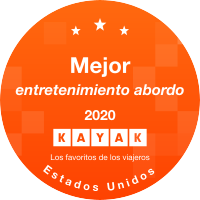 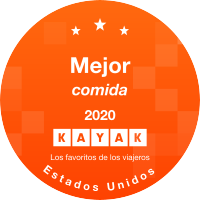 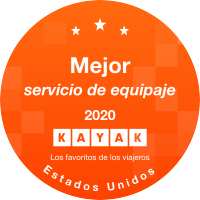 "I love the free checked bags!" 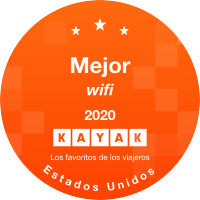